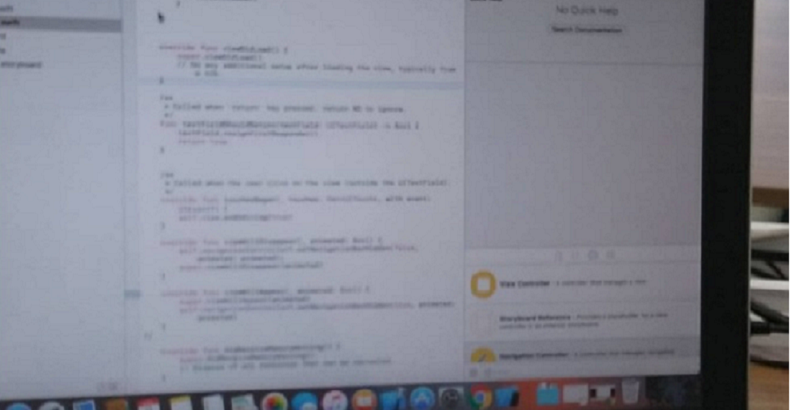 At beggining of 2022, the team behind the Apple’s popular programming language Swift, Swift 6, announced the ambitius plan to open up the programming language for machine learning. It is well known that Swift has already gained the good reputation to be practical en efficeint at the moment to to executing at the production level every project, being by far, faster and more robust in comparasion with other programming langages.
However, and knowing that languages like Java, Python or C++ are extremely useful for Big Data and Machine Learning, why we should consider Swift instead? 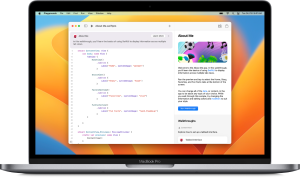 Python, so far, is leading the prefered language for big data and machine not only because is easy to handle and manipulate but for its fast learning curve and low cost. And just because the learning curve is an important variable to consider at the momento to choose a language, Swift is getting a fast popularity among the developers to start working with all the spectre of Data Sciencie. Consider too, the fact that there are so many devolopers already working with Swift for similar projects with big databases, that it could be an easier move to keep Swift for their machine learning projects.

Let’s consider other key factors to put Swift over Python:

On the other hand, Swift still have challenges to overcome, like stability and resources to add to its libraries. This is a common experience among the developers, and also the memory required to start programming big data, which depends, at the of the day, of the capability and memory of a Apple’s computer.

No comments to show.

How Pencillus is helping to Harding Trading Co June 11, 2022

Why Swift Code is a good start for Big Data February 5, 2022

Download our Pencillus' Brochure and discover more from us!